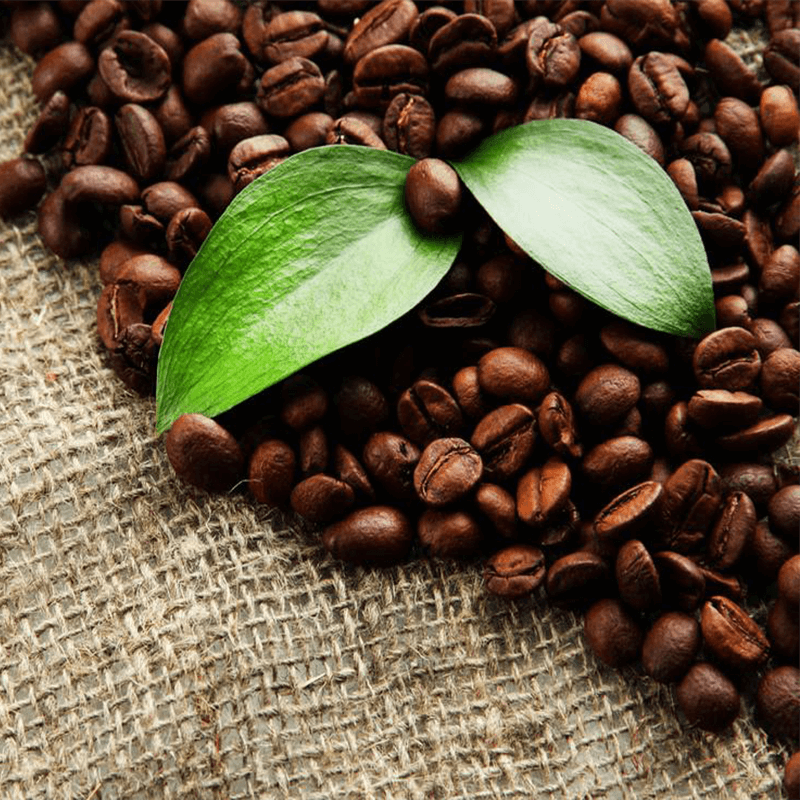 A new research from the University of Toronto has revealed that simply seeing coffee-like signals can stimulate the brain.

For many, the aromas of freshly ground coffee reaching the nostrils are enough to make them want to jump out of bed. However, the physiological effects of coffee go even further than this. Researchers from the University of Toronto have discovered that it is not just the smell that has a physiological effect on the brain; as a matter of fact, simply looking at something like coffee does make the mind more alert and more attentive. The study, published in the journal Consciousness and Cognition, evokes an effect called “triggering”, whereby exposure to even subtle signals can influence behaviour. This phenomenon has been tested via coffee, one of the most popular drinks in the world whose physical effects are already well known.

Coffee is intricately linked to arousal

Professor Sam Maglio, co-author of the study, explained that we currently do not have full visibility on how reminders can affect our thinking. “People are regularly exposed to clues related to coffee, or think of coffee, without actually drinking it,” he added. The researchers wanted to know whether there is a connection between coffee and arousal, so that if people were exposed to coffee-related signals, their physiological arousal would increase, as would happen if they had consumed it. In other words, the team wanted to explore how simply being exposed to coffee-like elements can affect specific areas of the brain.

Looking at coffee has an impact on certain cognitive processes

Certain areas of the brain can indeed be “activated” by triggers such as images, emotions, or drinks containing caffeine. As part of their study, the researchers exposed people from different cultures to stimuli like tea or coffee, such as images, to inspire them to think about it. They found that participants exposed to coffee-related clues perceived time as flowing faster and reflected in more concrete and precise terms. “People who experience a physiological excitement because of the idea and not the coffee itself see the world in a more focused and detailed way,” highlighted Sam Maglio.

According to Professor Sam Maglio, looking at coffee has an impact on the way people process information, make judgments and make decisions. However, this effect was not as pronounced among participants from Asian backgrounds, probably because the association between coffee and physiological stimulation is not as strong in cultures less dominated by coffee consumption.  In North America, for instance, there is this image of a manager who goes to a meeting with a triple espresso in his hands. There is a link between caffeine consumption and the excitement that may not exist in other cultures, explained the researcher.

Coffee has an impact on decision-making

In four separate studies involving participants from Western and Asian cultures, researchers compared cues related to coffee and tea. They found that participants exposed to coffee-related clues perceived time as flowing faster and reflected in more concrete and precise terms. The team concluded that coffee has an impact on the way people process information, make judgments and take decisions.

Other studies carried out by researchers at the University of Toronto have likewise focused on the “trigger” effect of other elements that have a strong stimulating effect on the brain. For example, a study found that simply looking at the logo of a famous fast-food brand could reduce a person’s ability to slow down and enjoy the pleasurable experiences of life. Scientists plan to continue their research, and the next step will be to study the associations that people have with different foods and beverages such as energy drinks or red wine. These findings could be used to better understand certain consumer behaviours.

Coffee is known to make us more alert and to help us focus. The scientific community is unanimous that caffeine stimulates the central nervous system and acts as a psycho-stimulant. It makes one more motivated, promotes good mood, improves performance and increases concentration. This is why many of us consume it. However, according to a new study conducted by researchers from Ohio State University in the United States, this stimulus could also help us build constructive team interaction.

Scientists explain in the Journal of Psychopharmacology that people who have consumed coffee before engaging in teamwork connect more constructively with their peers. Two experiments were conducted to reach these conclusions. For the first, the authors of the study relied on 72 students. They found that participants who drank coffee before engaging in a group discussion tended to rate their own performance, as well as that of their team members, more positively than those who did not drink coffee at all.

The level of vigilance is greater with coffee

In the second experiment, the researchers worked with 61 participants. This experiment came to confirm previous results that those who had consumed coffee with caffeine tended to rate themselves and others more positively. The reason behind this behaviour is that increasing the level of alertness associated with caffeine make people more positive about themselves and others. The studies also found that the participants remained focused on relevant topics. These set o findings support the idea that coffee is indeed a good stimulant for teamwork.