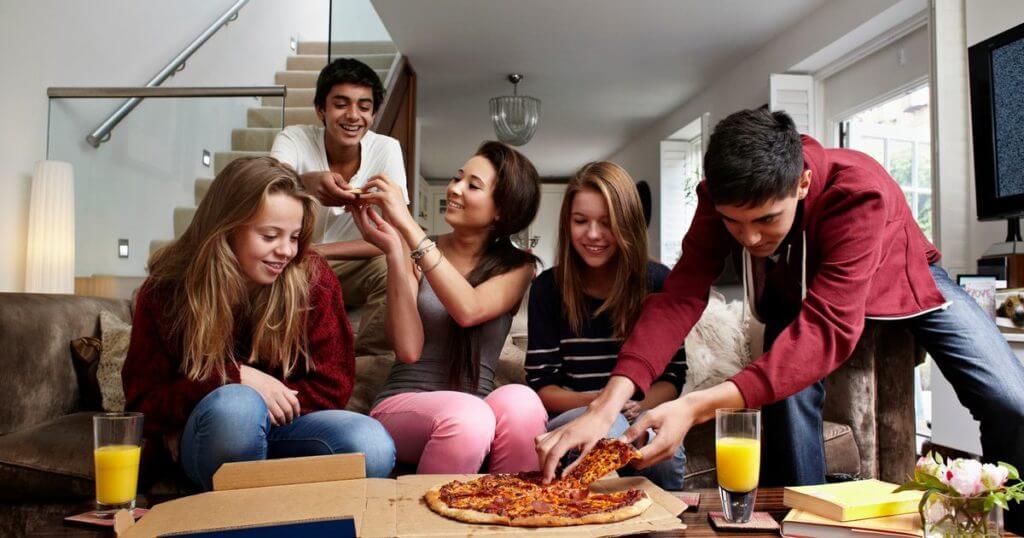 Do you want to encourage the commitment, comfort and well-being of your employees? Have a cup of  coffee.

A growing number of companies are devoting part of their premises to the creation of socialization spaces where employees can gather for a coffee and where such a trivial experience can mean much more than taking a break. The reason is as simple as it is obvious: employees can consult the Internet, get information, chat and accomplish a large number of tasks without having to leave the office. Nevertheless, becoming too absorbed in one’s duties at work leads us to abandon assets essential to the success of a business – personal relationships, trust, team spirit and corporate culture that generally develop through meetings, usually around a coffee.

Coffee can pay different roles during the day

Coffee has various roles during the day. A cup of coffee can comfort, refresh or give an energy boost. An employee’s day at the office is generally punctuated by regular drinking. If some opt for coffee, others prefer beverages like tea or hot chocolate.

A research carried out on employees in different organisations has underlined that collaboration, engagement and well-being are correlated with increased productivity. But the opposite is not necessarily true. In fact, the research team found that laying too much emphasis on productivity at the expense of collaboration, commitment and well-being can have a negative effect on motivation. Businesses are beginning to understand this and they have started to replace their old break rooms with welcoming cafés where employees, customers, visitors and external collaborators can also work.

Coffee is a key component in encouraging productivity and commitment

The research also highlighted that good coffee is an important component of the workplace. According to the results, 22 percent of the participants expressed that they prefer to leave the premises of the company to drink good coffee if they cannot find at the office. However, going out means that the concerned employees lose the opportunity to connect with each other during breaks. Offering good coffee at the workplace itself can encourage connections, productivity and commitment to the workspace.

At the same time, another research from the Ohio State University revealed that when colleagues drink caffeinated coffee before a meeting, they tend to give a more positive assessment of their group’s performance, but also of their own work. With coffee, colleagues participating in a working session or a meeting equally stay more focused.

Apart from drinking coffee, looking at coffee or at coffee-like elements can also positively stimulate the brain. This is the conclusion of another research conducted by a team from the University of Toronto.

They affirm that it is not just the smell of coffee that has a physiological effect on the brain. Rather, simply looking at something like coffee makes the mind more alert. According to the study, published in the journal Consciousness and Cognition, this effect is referred to as a “triggering”, whereby exposure to subtle signals can cause an influence on the brain.

The researchers wanted to explore the link between coffee-related signals and stimulation, to understand whether there is a physiological effect on the brain during exposure. The team noted that some areas of the brain were indeed “activated” by triggers such as images, emotions, or caffeinated drinks. The participants of the study were exposed to various stimuli such as coffee or tea, or images intended to push them to think about coffee. The results were amazing: the participants exposed to coffee-related cues perceived time as flowing faster and reflected in a more focused pattern. The team concluded that simply looking at coffee or coffee-like stimuli does have an impact on the manner people process information and take decisions.

The researchers carried out a second experiment. The results substantiated previous findings that those who drink coffee are inclined to rate themselves or others more positively. According to Amit Singh, the co-author of the study, an increased level of alertness entailed positive results in terms of team performance. The researchers reached the conclusion that by being more alert, people recognise themselves and other group members as contributing more. They, hence, have a positive attitude.

The same pattern applied even when the participants were discussing controversial topics that could cause friction. It was observed that coffee did not make such group discussions too disagreeable. Those who consumed coffee were more likely to work further with the group, contrary to those who did not consume caffeinated coffee.