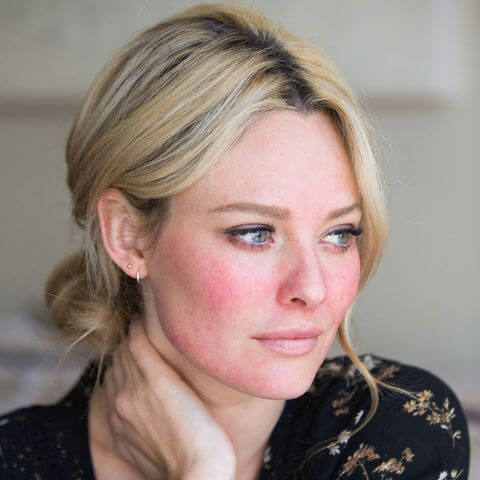 Scientists and researchers keep enumerating the potential risks and benefits of coffee. The most consumed beverage across the world, coffee is in the limelight time and again. The latest findings, published in JAMA Dermatology, reveal that coffee protects against rosacea, a chronic inflammatory disease of the skin. This research comes to bolster previous findings that coffee has numerous benefits for the skin, among which one is protection against some types of skin cancer. 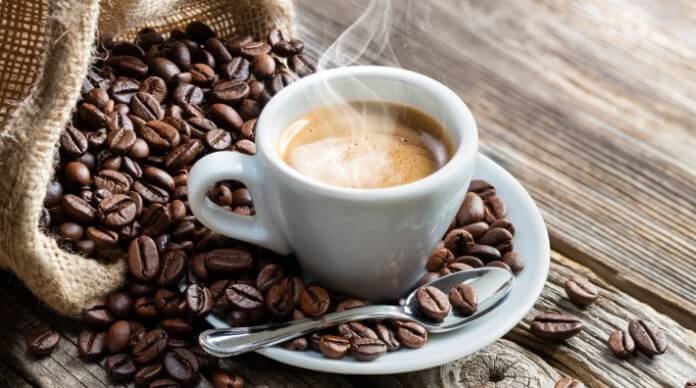 There exist many myths around coffee. One of them is its negative impact on rosacea. It has long been assumed by many people that coffee and caffeine can cause flare-ups in people suffering from this disease that cause redness, irritation, flushing and bumps on the face in general. The common triggers of rosacea are sun exposure, heat, cold, exercise, spicy food, emotional responses to embarrassment, as well as hormones. Up to now, there is no cure for this skin disease but a number of treatments- such as gels and creams, and antibiotics- are available to manage the symptoms. In the United Kingdom (UK), one out of every ten people in the 30 to 50-year-old age group is affected by rosacea, blaming sun exposure as being the prime trigger.

To investigate the relationship between coffee and rosacea, the researchers scrutinized data collected from 82,737 women who participated in a national study from 1989 to 2005. It was observed that those women who drank four or more servings of coffee per day were less likely to suffer from rosacea compared to those who did not consume coffee at all or to those who drank coffee once per month. In fact, the scientists reached the conclusion that coffee has immunosuppressant effects and can protect against rosacea. Regarding the myth, it is, in fact, the thermal heat of the beverage that can trigger rosacea and not coffee or caffeine by itself.

Coffee is appraised for its immunosuppressant effects

The researchers who investigated the relationship between coffee and rosacea observed 4,945 cases of rosacea among the participants of the study.  By eliminating other risk factors, they noted that the more caffeine the women participants consumed, the less likely they were to have rosacea. The researchers reached the conclusion that those women who drank 4 cups or more coffee per day had 23% less risk to develop rosacea, compared to those who drank the least, that is, one cup or less per month.

It is a known scientific fact that coffee decreases vasodilation and has immunosuppressant effects. This is the reason why the scientists believe that it has the power to potentially decrease the risk of rosacea. However, they highlighted that the same effect is not induced by other beverages and food containing caffeine such as tea, chocolate or soda. As a matter of fact, chocolate consumption was negatively associated with rosacea, increasing its incidence. The scientists stated that the numerous antioxidants with anti-inflammatory properties no doubt have an active role in fighting against rosacea.

The compounds found in coffee are used in beauty products

Coffee has a panoply of health compounds boasting similar properties as certain ingredients used in beauty products. Numerous studies have highlighted, time and again, that the compounds present in coffee protect and improve the body’s largest organ- our skin. Researchers agree to say that coffee is a rich source of antioxidants that can fight many diseases and that the most favoured antioxidants are the chlorogenic acids (CGAs).

Many beauty products today consist of antioxidants. These are natural compounds that protect cells from the damage caused by free radicals in the body. Scientists affirm that various antioxidants can help protect against a number of diseases like cancer, stroke, atherosclerosis, rheumatoid arthritis, neurodegeneration, and diabetes just to name a few. If antioxidants are widely used in beauty products it is because they also help the skin to look healthy and taut, and fight premature aging by combating free radicals that damage lipids that make the skin plump and wrinkle free. Simultaneously, their strong anti-inflammatory properties help repair the damage caused by oxidative stress on cells.

Coffee may help protect against certain types of skin cancer

Some research works suggest that caffeinated coffee possesses chemo-preventive effects against some types of skin cancer like malignant melanoma and basal cell carcinoma. UV light exposure, tanning capacity, presence of freckles, skin prototype, and eye and hair colour are considered as some of the triggering factors.

Caffeine, found in high concentrations in coffee, is thought to inhibit UV-induced skin carcinogenesis. Drinking coffee can help eliminate DNA damaged cells and reduce inflammation. Epidemiological studies have proven that caffeine inhibits the metastasis of melanoma tumour cells while improving their radiosensitivity. In other words, consuming caffeinated coffee can lower the risk of developing cutaneous melanoma.

Caffeinated coffee is also believed to protect against basal cell carcinoma- the most common form of skin cancer around the world. These findings were published in the journal Cancer Research after an extensive and long-running study where 112,000 people were examined. 25% of the participants developed basal cell carcinoma over a period of 20 years, according to the research. The scientists observed that the more someone drank caffeinated coffee, the lower he or she had the risk of developing basal cell carcinoma. Women who drank more than three cups of coffee per day, for example, were 21% less likely to develop this form of cancer, unlike women who drank less than one cup of caffeinated coffee every month. Men who consumed coffee, on the other hand, had 10% less risk compared to those who did not consume coffee more than once monthly.