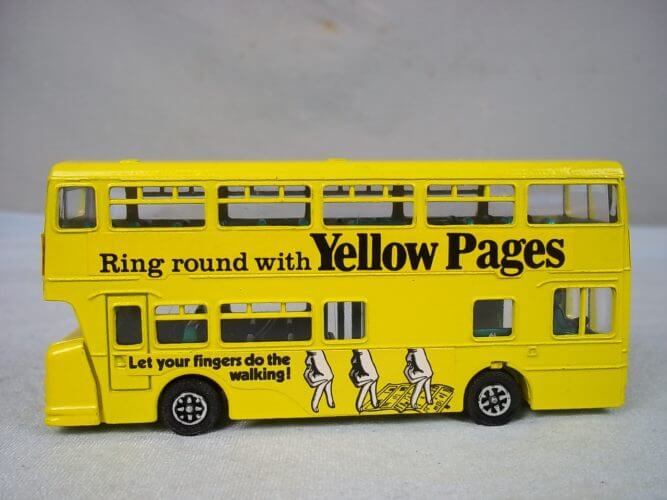 Do you realise that, whenever you hear ( or see on your smartphone screen most probably ) from a friend about something or someone that you already didn’t know, first thing you would do is quickly go to Google Search and read up a little on that/him?

Do you realise that these days, we prefer less verbal communication about anything other than personal ( the WhatsApp and SnapChat kids are different, they prefer personal communication over chat than spoken words too ) and prefer visual cues and information that we can filter and sort ourselves by comparing different visual and readable sources we find, yes, again, on Google Search and if a little more progress has already been done on that subject, then on its specific website.

We do not want to hear sales people pitch their products to us anymore, we’d rather look at them at a brick and mortar shop display, do the necessary research on the internet and then come back ( if not already opted for an online purchase ) to the store, do the minimal final few question and answers and get on with the buying, No sales people, no confusion, we don’t want them anymore.

Why this sea change in the way we look at the world? why did it affect the way things are sold so much that we have almost forgotten newspaper full page advertisements, haven’t seen a phonebook or a printed yellow pages in years?

Think, it’s simple, it’s because information matters, and the internet has opened an unauthenticated, dangerous yet open, accessible and infinite source of information to us.

This change has already been well researched by political systems and governments and big corporations and that’s why you already get to see so much politics, policies and products in the virtual ecosystem that you rely on so much.

So effectively, nothing actually changes, or changed but then the players within the traditional system adapted and transformed and moved into the new system too, the ghosts are still there, they just reside on the world wide web now.

The trillions of bytes of information you think is augmenting your understanding is also at the same time, feeding all those systems that earlier would scheme you at your doorstep, so effectively you are back to square one again.

But the question remains, are you adapting the new system when it comes to your business? or you are still just at the C end of the B2C ( Business to Customer ) paradigm so well set and overused in the internet business lingo?

Adapt now or it’s too late, you might think how can I market my product only on the internet! No it’s not just the internet, the cue is “visual” but adapted visuals, micro-conscious visuals in non-traditional spaces also act as good as the virtual internet.

Think about small single use objects as carriers of your message along with the internet, these act as visual cues, and you won’t have to coax people into knowing your brand, if you can continually but subtly maintain your presence in both social media engagements and visual cues like imprints on paper cups, paper bags and many other paper or non-paper objects ( we think more paper because we manufacture them ) have replaced traditional advertising like phone books, billboards and newspaper advertisements, well talking about newspaper ads, newspaper themselves are showing steep decline these days, all over the globe newspaper subscriptions are falling and media houses are desperately growing their online presence over the years, and the way they are shifting focus, it seems like in a few years circulation of the printed newspapers will be really stopped forever.

Billboards still exist and have stayed relevant, but that’s a matter of choice, that whether your budget permits billboards over micro-format marketing like product merchandising and branding, but billboards or coffee cups, you have to engage and prop that up with social media and internet for sure, for people today won’t just buy your lie or truth just from a billboard, that’ll probably just be a large reminder but they’ll obviously look for trust, and where? well obviously across the internet, reviews make sense?

So, where do you stand? what are your plans?