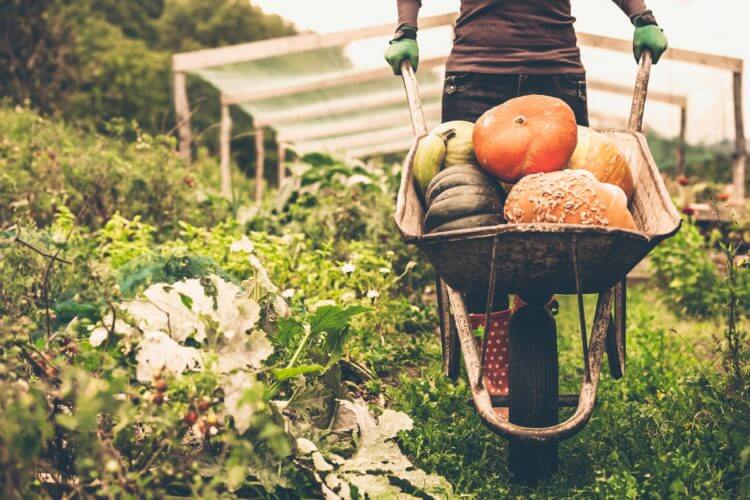 The United Kingdom’s organic food market is one of the best in the world. Representing 4% of the world’s organic food market it is only rivaled by Germany and France in Europe. More than ever, consumers are becoming conscious about what goes through their mouths and the health implications that follow. Various studies have indicated that consumers are ready to pay more for healthier foods. What has inspired the organic food revolution and how are businesses are adapting?

The demand for consumers to know the source of their food and whether it is free from antibiotics and pesticides has been fueled by the use of social media. The ability to share widely and instantly has greatly boosted the awareness and consequently the sales. For instance, fresh fish, nuts, fresh popcorn, and herbs are being promoted as alternatives to the traditionally packaged tea.

Just like a magnet social media has attracted new customers to the organic food shelves while existing customers are increasing the quantity in their baskets. Organizations such as the Organic Trade Board (OTB) fully understands the power of social media and has capitalized on it in the launch of the #feedingyourhappy campaign.

Funded by the European Union to the tune of nine million pounds, the campaign features advertising across all digital platforms. Using media personalities such as the tv presenter Sarah Cox and celebrity chef Rosie Birkett, hashtags, short movies and logos the campaign will promote the consumption of organic food until the year 2020.

Scientific research commissioned by the European Union has revealed the adverse effects of non-organic foods. Indicating that there is a relationship between consumption of foods with high levels of pesticides and brain disorders.

Pregnant women according to the research are at high risk of giving birth to babies with poor mental capabilities, attention problems, and poorer intellectual development if they consume foods that have high levels of pesticides.

The development of multidrug-resistant bacteria has for a long time been linked to the prevalent use of antibiotics in farm animals.
Numerous scientific findings have supported the fact that organic food is good for you, good for the animals, and good for the environment.

Ignore organic food at your own risk.

The non-organic food market is feeling the impact of the high uptake of organic foods. Sales in the traditional non-organic foods have taken a plunge and farmers all over the UK are adapting to these changes. Applications for the Soil Association Certifications have soared by a whopping 13.5%. 250M worth of organic products has been exported from the United Kingdom this year. Brexit is expected to encourage farmers to produce organically in order remain competitive in Europe.

In light of the above, it is prudent for any business to catch the organic wave if it wants to stay afloat and so far they are doing a good job. Fast foods, restaurants and supermarkets have increased their organic offer. According to a recent report by Mintel, an average Briton spends over 1000 pounds annually on fast foods and it is in every business’ interests to have a slice of this market. It follows that businesses that promptly quickly react to changes in the preferences of their clients will have an edge over those that don’t.

While some food outlets and supermarkets seem to have been caught by surprise those that seized an early opportunity are laughing all the way to the bank. Supermarkets such the Planet organic a fully organic supermarket has seen has had a great year.

Whether you want to have pizza, burger, and chips, sausage rolls or fish and chips all are available in organic form. The drinks department has not bee left behind we even have organic coffee made of 100% pure Arabica seeds.
The competition among businesses for the organic food market has made sure that consumers have very few excuses for consuming food that may harm them, bearing in mind that restaurants can now deliver organic food from the comfort of your home or office through online delivery systems.