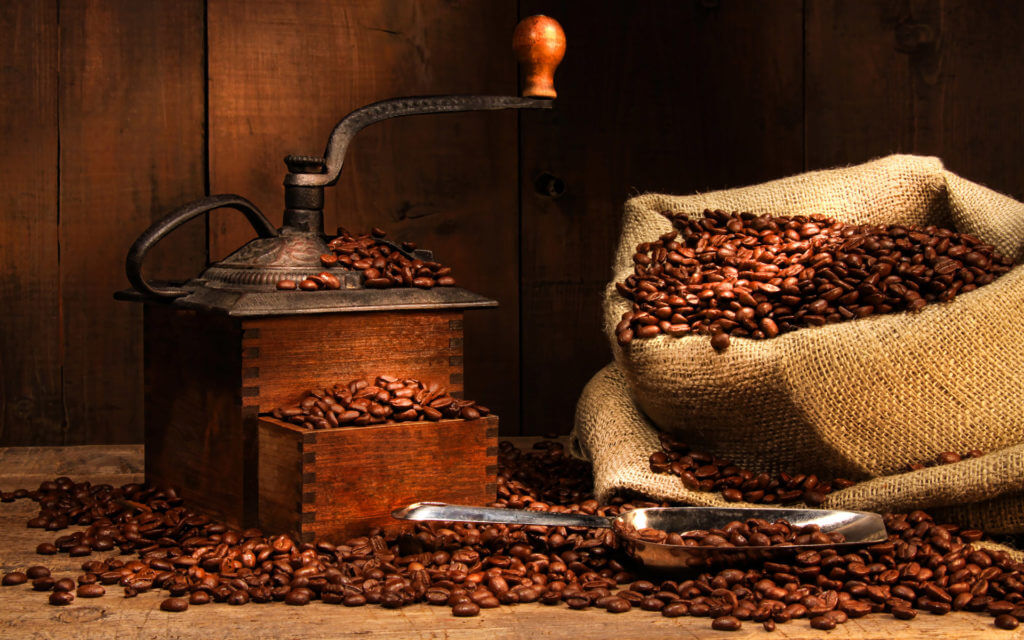 Currently, coffee has improved from the earlier perception of just a simple cup to giving a more precious and excellent experience. This transformation has been adopted by United Kingdom with managing director of Scyphus, printed paper cups, Leslie Carr incorporating the shift in Scyphus manufacturing. The experts in UK stated that such trend is the ‘third wave’ in coffee industry. Coffee drink is completely moving from the usual morning caffeine to a becoming a perfect beverage similar to a wine. Most coffee shops have developed into social and interactive areas whereby people can meet to discuss important life issues. According to information obtained from Allegra, Britons consume approximately 2.3 billion coffee cups yearly. The coffee market in Britain has rapidly grown in a competitive manner. The number of coffee artisan shops has increased while majority of customers are turning back.

Coffee drink has been established in bakeries, fast-food outlets and small kiosks. By 2025, Allegra forecasts that the number of these points will be approximately 32,000 in United Kingdom and more than pubs by 2030. United Kingdom is positioned as the 45th country based on the top world coffee drinkers with Finland appearing as the first country.

Creating new alternatives to sustain demand within the market has become necessary in order to operate innovatively and differentiated from others. Consumers are demanding to obtain assurance that the coffee within the market is acquired from quality roasting, harvesting and cultivation process. This move is transforming the concern of coffee drinkers from bean to cup oriented similar to majority of wine shops. The customers have expressed their willingness to purchase coffee cups obtained from ethical sources and sustained points.

Majority of coffee shops have taken the initiative and opportunity to participate in artisan shift and create customer awareness on this move. Customers are also avoiding buying from supply chains that lack transparency. Insight customers are demanding to identification and description following the name of producer, method of roasting, type of coffee cups and the region where the coffee was originally harvested. As a consequence, coffee shops integrating artisan craft are offering classical drinks, conducive atmosphere and exorbitant ingredient have started thrive succeeding.

The outstanding reputation of artisan coffee is as a result of Instagrammability of the drink. The desire by consumers to have a photogenic coffee has facilitated launching of artistic qualities of the cup and drink. Such practice is vital and effective in ensuring that customer tastes, preferences and expectations are given first priority. After accomplishing an assessment of coffee industry, Foresight factory realized a figure greater than 18 million held a conversation about the visually amazing coffee and posting its images. Various social media have recorded an increase of 4,449% in number of coffee posts during the period of conducting this survey.

Coffee has completely moved to a modern beverage compared to the earlier perception and belief. The coffee industry has penetrated into a new stage whereby it is being related with specific lifestyles and class. Earlier on, drinking a coffee was viewed as a symbol of meeting for older and in some occurrences serious people. This drink is currently associated with health and fitness with majority of consumers having sufficient information on this usefulness. Recently, coffee mixed with protein emerged the only drink taken as a pre-workout in most occasions. Large number of people is willing to evade sugar and diaries are getting attached to cold brews that give a perfect coffee taste and yield less acidity. The emerging trend in coffee is giving industries a precious chance to test and integrate fine constituents such as coconut to give the drink an added strength.

Innovative techniques such as printed paper cups and cold brewed drinks are among the top brands aimed at luring coffee drinkers. For illustration, mixing cold brew with nitrogen yields nitro coffee that has a standing texture and taste. Mostly, cold brew coffee has been observed as a smoother alternative compared to the cold brew. Customers purchasing these top coffee top products are not having a difficult moment when sharing their incidences on social media. Based on the research performed by Foresight factory, they mention these brands for approximately more than 84%. This exploration also indicated that most people take coffee as a substitution to beer.

Artisan coffee is an effective presentation of potential business development

Most businesses obtain a useful brand value from artisan coffee with most customers engaging in exploration of the artisan coffee. Such customers move have highly contributed to decline of chains such as Costa Coffee selling traditional coffee. Costa Coffee has established the selling of coffee mixed with coconut, serving fast foods and breakfast to counteract its declining sales.

The moving focus of Scyphus

Printed paper cups and quality printing papers have been established with gourmet coffee to improve customer experience and construct a strong reputation for various brands. Shifting from the older cups to printed paper cups is a great and innovative modification in coffee market. Leslie stated in abundance conviction that taking a coffee from a quality biodegradable paper will add a perfect experience to all coffee lovers.